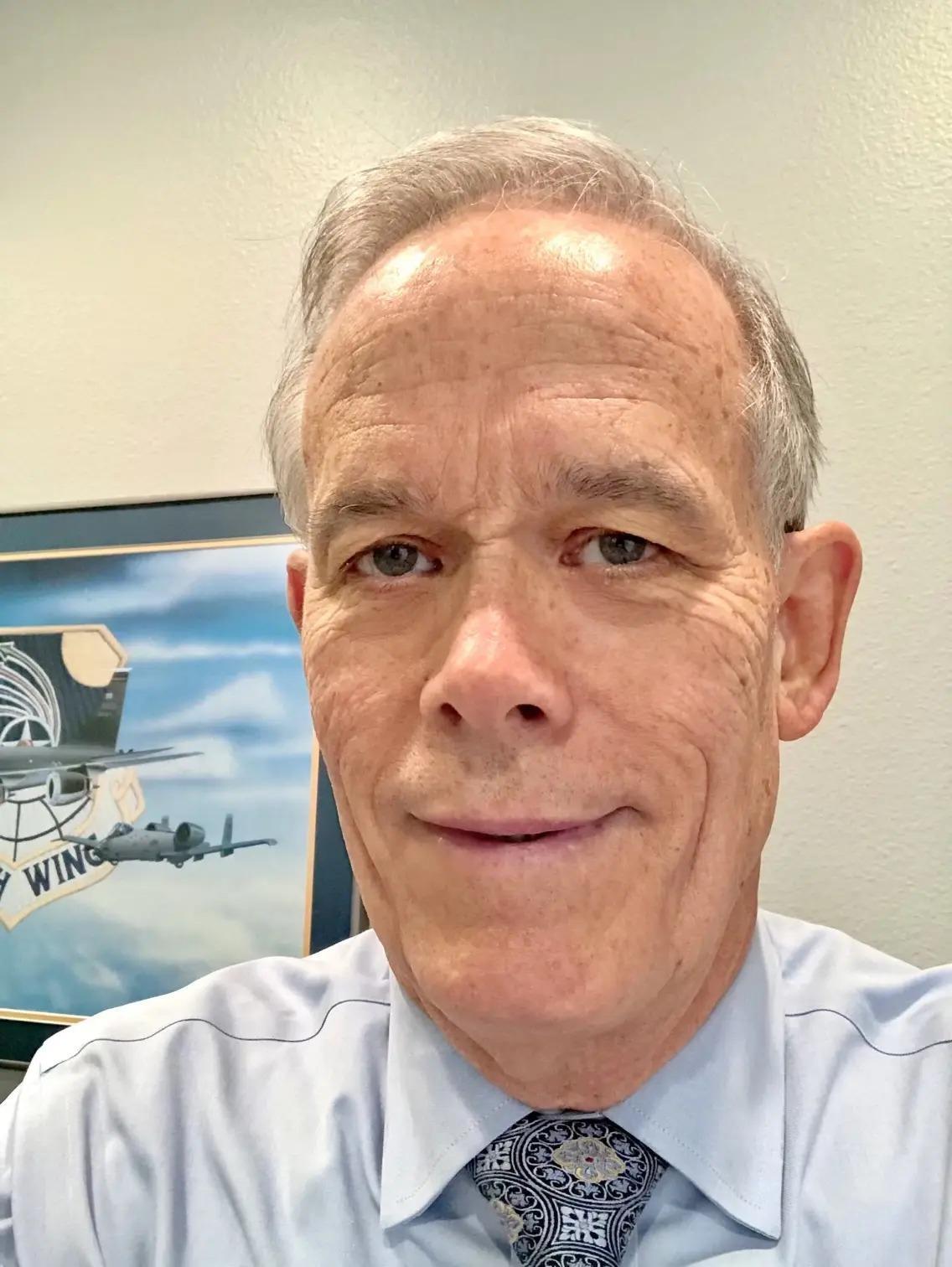 Dr. Stephen Watson was born in Covington, Kentucky. His father was a pharmacist and the family spent several years in the late 1950’s in the Belgian Congo as missionaries for the Methodist Church. His father’s second cousin was a single missionary in Northern Rhodesia and died there in the late 1930’s. The family later spent four years in Southern Rhodesia as missionaries during the early 1960’s. After returning to the United States, Dr. Watson finished his high school days and then attended the University of Cincinnati.

SEE WHAT OUR PATIENTS ARE SAYING!

Dr. Watson is is very kind and a knowledgeable in his field. I would recommend anyone with back pain to definitely get a consultation with dr. Watson he really knows how to make you comfortable, he takes his time and explains the procedures and everything you need to know before and after surgery.

Dr Watson was a God send…He performed a discectomy and mural decompression on neck and in 1 month I feel 80% better. I’m confident that I’ll continue to keep healing with hopes of one day being pain free. I can’t wait for him to work on my back… Highly recommended!!!

See What Others Like You Say About Dr. Stephen Watson

Dr. Watson earned a bachelor’s degree in pharmacy at the University of Cincinnati in 1974. He then earned a Ph.D. in Pharmacokinetics at Northeast Louisiana University. Following his doctoral program, he matriculated at Wright State University in Dayton, Ohio. He graduated as an M.D. in 1983 and then completed 2 years of a general surgery residency in Philadelphia, Pennsylvania. Following those years, he joined the Air Force and spent 3 years as a flight surgeon and chief of aerospace medicine at Grissom Air Force Base. Dr. Watson then joined Indiana University as a resident in anesthesiology completing the program and graduating in 1992. He was board certified in 1994. In 2000, Dr. Watson became a diplomate of the American Board of Pain Medicine. He became a Fellow of Interventional Pain Practice and then followed that with certification by the American Board of Interventional Pain Medicine in 2008. He was re-certified by the latter board in 2016.

Dr. Watson developed an interest in treating chronic pain during his anesthesiology residency. That interest grew over the years as he saw so many people who had disabling pain. Over the years, he obtained additional training and experience as he found new problems that needed to be treated.

He has been married for 37 years. He and his wife have two wonderful daughters. At this point in time, neither daughter is married. Dr. Watson and his wife are still hoping and praying that they will one day join the ranks of grandparents. Most important, however, is that their daughters are happy and where they believe God would have them to be.

Over twelve years ago, Dr. Watson began doing a minimally invasive procedure to treat pain emanating from the discs of the spine. He has further refined the technique over the years and come to a point where patients can reasonably expect to get significant pain relief after undergoing one of the procedures. The procedure will effectively treat pain in the head in many cases, neck, arm, mid-back, low back and leg pain along with tingling and numbness of the extremities. The procedure does not necessitate removal of bone and does not involve working in the epidural space that can cause scar tissue to form and further problems to occur. The incisions are only 3-4 mm in length.